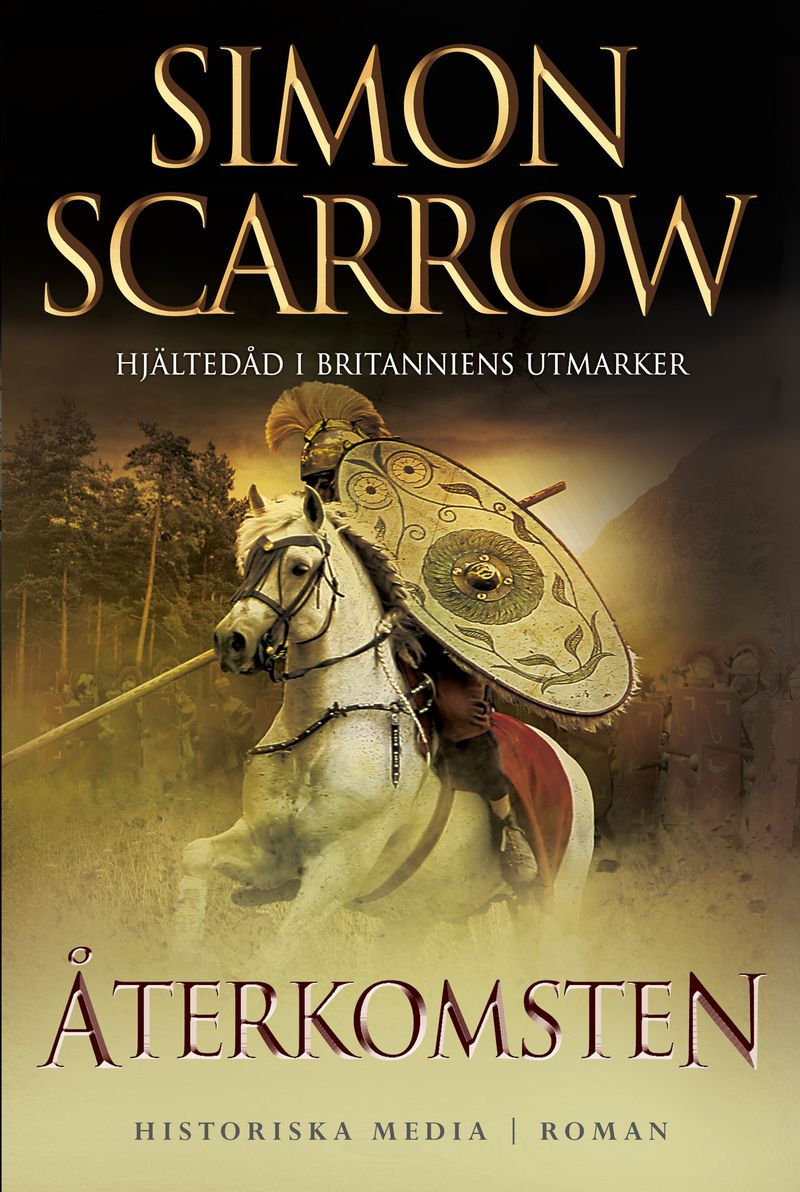 In this #1 New York Times bestseller, Neil Gaiman returns to the territory of his masterpiece, American Gods, to once again probe the dark recesses of the soul.

From 'one of the great American writers of our time' (Los Angeles Times Book Review) - a brilliant historical crime novel, a pulse-pounding, as-it-happens narrative that unfolds in Los Angeles and Mexico in the wake in Pearl Harbor.

When the Moon Is Low

Expertly depicting the anxiety and excitement that accompanies a new life, Hashimi s gripping page-turner is perfect for book clubs. Library Journal (starred review)Mahmoud s passion for his wife, Fereiba, a schoolteacher, is greater than any love she s ever known. But their happy, middle-class world implodes when their country is engulfed in war and the Taliban rises to power.When Mahmoud becomes a target of the new fundamentalist regime and is murdered, Fereiba is forced to flee Kabul with their three children. Finding a way to her reach her sister s family in England is her one hope to survive. With forged papers and help from kind strangers they meet along the way, Fereiba manages to smuggle the children as far as Greece. But in a busy market square, their fate takes a frightening turn when her teenage son, Saleem, becomes separated from the rest of the family.Faced with an impossible choice, Fereiba pushes on with her daughter and baby, while Saleem falls into the shadowy underground network of undocumented Afghans who haunt the streets of Europe s capitals. Across the continent Fereiba and Saleem struggle to reunite, exhausted but undefeated, and ultimately find a place where they can be a family again.

Future Home of the Living God

<p>Louise Erdrich, the New York Times bestselling, National Book Award-winning author of LaRose and The Round House, paints a startling portrait of a young woman fighting for her life and her unborn child against oppressive forces that manifest in the wake of a cataclysmic event.</p><p>The world as we know it is ending. Evolution has reversed itself, affecting every living creature on earth. Science cannot stop the world from running backwards, as woman after woman gives birth to infants that appear to be primitive species of humans. Thirty-two-year-old Cedar Hawk Songmaker, adopted daughter of a pair of big-hearted, open-minded Minneapolis liberals, is as disturbed and uncertain as the rest of America around her. But for Cedar, this change is profound and deeply personal. She is four months pregnant.</p><p>Though she wants to tell the adoptive parents who raised her from infancy, Cedar first feels compelled to find her birth mother, Mary Potts, an Ojibwe living on the reservation, to understand both her and her baby's origins. As Cedar goes back to her own biological beginnings, society around her begins to disintegrate, fueled by a swelling panic about the end of humanity. </p><p>There are rumors of martial law, of Congress confining pregnant women. Of a registry, and rewards for those who turn these wanted women in. Flickering through the chaos are signs of increasing repression: a shaken Cedar witnesses a family wrenched apart when police violently drag a mother from her husband and child in a parking lot. The streets of her neighborhood have been renamed with Bible verses. A stranger answers the phone when she calls her adoptive parents, who have vanished without a trace. It will take all Cedar has to avoid the prying eyes of potential informants and keep her baby safe. </p><p>A chilling dystopian novel both provocative and prescient, Future Home of the Living God is a startlingly original work from one of our most acclaimed writers: a moving meditation on female agency, self-determination, biology, and natural rights that speaks to the troubling changes of our time.</p>

In this epic fantasy, a girl seeking revenge against a cruel aristocratic family finds herself at the heart of a centuries-old rivalry over the secret to immortality. Time is a prison. One girl holds the key.

Not Safe After Dark

<p>From the New York Times bestselling author of Sleeping in the Ground comes this brilliantly nuanced short story collection of twenty stories--most never before published in the US, and one of them an Edgar winner--which also features three Inspector Banks tales.</p><p>Peter Robinson pens thrilling tales rich with keen observations, pitch perfect dialogue, and shocking plot twists that have fascinated readers all over the world and made him one of the greatest suspense novelists alive. His acclaimed novels featuring Detective Inspector Alan Banks rank among the most celebrated police procedural series in modern fiction. In Not Safe After Dark and Other Stories, Robinson showcases once again his extraordinary talents with a collection of twenty stories, including three featuring Inspector Banks.<br><br>In "Going Back", Inspector Banks' trip to celebrate his parents' Golden Anniversary reveals how evil can wear many disguises. In the Edgar Award-winning "Missing in Action", the disappearance of a young boy in the early days of WWII sparks a mob mentality with chilling results. "Innocence" captures the desperate plight of a man trapped by a set of coincidences that derail his life and lead him down a path he was destined to travel. The title story, Not Safe After Dark, is an exhilarating tale with a sudden conclusion that will leave readers' hearts pounding. </p><p>Not Safe After Dark and Other Stories deftly explores the darkest edges of humanity in which everyday people must commit desperate acts as they face fear, temptation, and impulses too irresistible to control.</p><p><strong>"American readers who know Robinson only through his nine Inspector Banks novels are in for a treat. . . . The finish throughout is faultless."--Kirkus Reviews</strong></p><strong></strong><p><strong>Publisher's note: </strong>Peter Robinson is both a widely acclaimed and internationally bestselling novelist and an Edgar-winning author of short stories. This special edition of Not Safe After Dark collects 20 of his finest short stories -- previously published in different editions under the same title, but never before available in its entirety in the US. The new Not Safe After Dark is a publication to be celebrated by Robinson fans and newcomers alike<strong>.</strong></p>

<p><strong>"Part True Detective, part The Girl on the Train. All parts gripping." <strong>--theSkimm</strong></strong></p><p><strong><strong><strong>Husbands and wives. Mothers and daughters. The past and the future. </strong></strong></strong></p> <p><strong>Secrets bind them. And secrets can destroy them. </strong></p><p><strong>The author of Pretty Girls returns with an electrifying, emotionally complex thriller that plunges its fascinating protagonist into the darkest depths of a mystery that just might destroy him. </strong></p><p>With the discovery of a murder at an abandoned construction site, Will Trent of the Georgia Bureau of Investigation is brought in on a case that becomes much more dangerous when the dead man is identified as an ex-cop. </p><p>Studying the body, Sara Linton--the GBI's newest medical examiner and Will's lover--realizes that the extensive blood loss didn't belong to the corpse. Sure enough, bloody footprints leading away from the scene indicate there is another victim--a woman--who has vanished . . . and who will die soon if she isn't found. </p><p>Will is already compromised, because the site belongs to the city's most popular citizen: a wealthy, powerful, and politically connected athlete protected by the world's most expensive lawyers--a man who's already gotten away with rape, despite Will's exhaustive efforts to put him away. </p><p>But the worst is yet to come. Evidence soon links Will's troubled past to the case . . . and the consequences will tear through his life with the force of a tornado, wreaking havoc for Will and everyone around him, including his colleagues, family, friends--and even the suspects he pursues. </p><p>Relentlessly suspenseful and furiously paced, peopled with conflicted, fallible characters who leap from the page, The Kept Woman is a seamless blend of twisty police procedural and ingenious psychological thriller -- a searing, unforgettable novel of love, loss, and redemption. </p><p> </p><p>